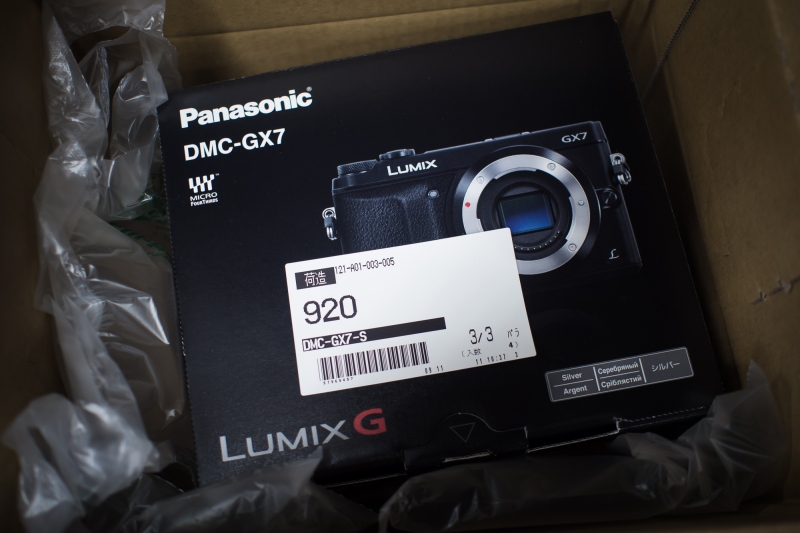 More than one year after last June 2012 that was the time I started to try Micro Four Thirds system with Olympus OM-D E-M5.

In the box, Software CD, Manual, Charger, Battery, Sync. cable, Strap and GX7 body all put in such a small cubic.

Today I haven’t tried that much on this camera because this is the first time I have to read the camera manual. Why? Panasonic in Japan is selling digital camera only in Japanese menu Hahahaha 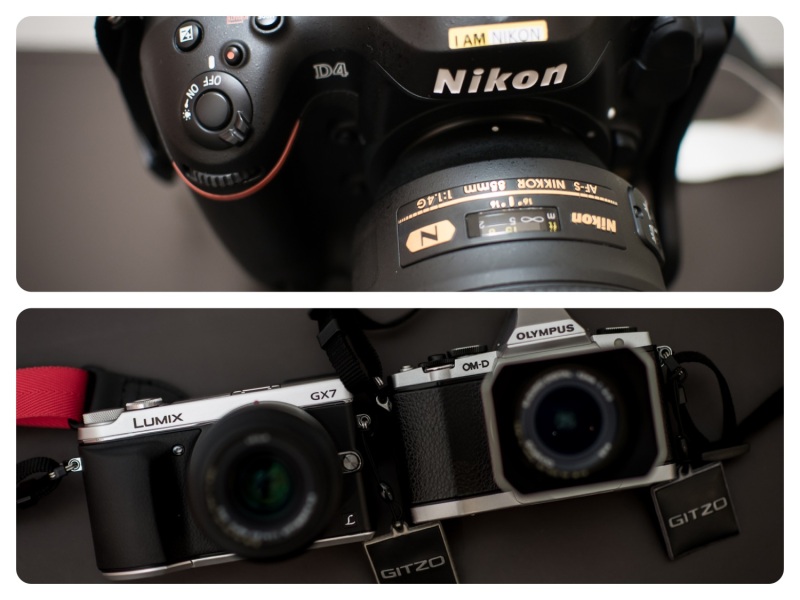 Then starting from tonight, I need sometimes to get used to GX7 and later I will put the photos from my travel here as usual. 😀